The supplementary industry is developing at a rapid pace these days. Each company is trying to outdo its competitors by coming up with more effective and strong pre-workout formulations. There are two famous compounds that companies utilize which are arginine and citrulline.

It is an amino acid considered by many experts as essential due to its properties. It may or may not be supplemented externally depending on your development and health status. For example pre-term infants lack the mechanism to produce it internally and as such require an exogenous source. This compound can be found naturally in many types of food we eat e.g. seafood, meat and in seeds and nuts. It can also be administered orally as a supplement. However, it has one great disadvantage; it is subject to systematic elimination from bacteria in the stomach and the arginase enzyme in the liver and gut. Therefore a small percentage is utilized by nitric oxide sythase enzyme to produce nitric oxide.

This is where citrulline comes into play. Research has shown that oral administration of citrulline is able to bypass metabolism in the liver and gut therefore it is used as a way to provide arginine. New research has begun focusing on citrulline as a way of producing endogenous arginine due to its properties of bypassing metabolism in our digestive system. It is converted to arginine with the help of arginosuccinate synthetase and arginosuccinate lyase. This reaction however, requires our body’s fuel in order to complete it. This is seen as one of the major setbacks of citrulline. However, it is still more effective than Arginine taken orally by itself.

Advantages of Citrulline Over Arginine

There is no doubt that both arginine and citrulline are effective amino acids in their own ways. Enough said though, there is quite a lot of evidence favouring citrulline over arginine. However, research is still going on and better conclusions are yet to come. As at now we can safely conclude that citrulline is the better compound. 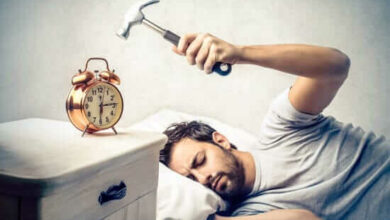 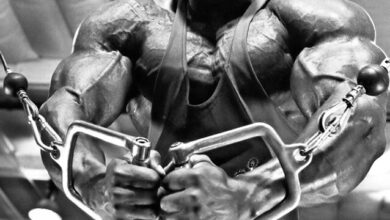 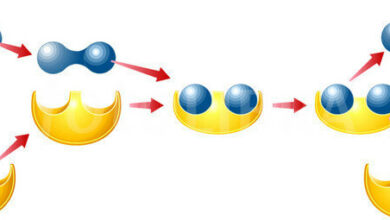