Glucomannan is a form of dietary fibre that originates from the konjac root. Taking a supplement that contains this ingredient can help to lower your cholesterol and blood pressure, help control your blood sugar levels, treat constipation and can even help you to lose weight. Lets look a little closer at the many benefits of Glucomannan!

The study showed that just 3.9g of this ingredient daily for just 1 month was enough to significantly lower cholesterol levels.

As Glucomannan is a type of dietary fibre it can help to ease constipation if you are unfortunate enough to suffer from it. A supplement that contains this ingredient will act in a similar fashion as many other fibre based treatments.

The University of Michigan Health System has stated that this ingredient can help to treat both type 1 and type 2 diabetes as well as insulin resistance syndrome and even hypoglycemia.

Studies have shown that it help to control your blood sugar levels so is beneficial to many different conditions.

If you are overweight then taking a supplement that contain Glucomannan could help you to lose weight. As already stated this is a form of dietary fibre so when consumed can make you feel fuller than you actually are, meaning you will not want to eat as much or as often. Obviously eating less will result in fewer calories being consumed so your body will create a calorie deficit that will ultimately lead to weight loss.

The University of Pittsburgh performed a double bind study on 20 overweight women. With one half of the group taking a placebo and the other taking a supplement containing 1g of Glucomannan.

As you can see there are many benefits that can be experienced. Perhaps you should consider its use too. 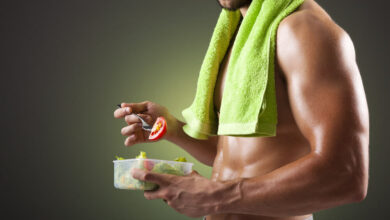 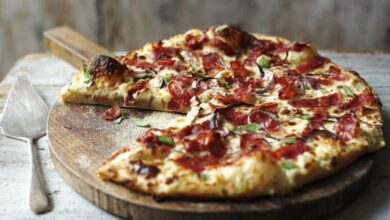 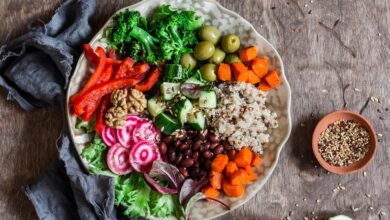 Carb Cycling – How to upgrade your healthy diet